Welcome to Central Oregon Animal Friends
Find a Hiking Buddy!
How About a Walking Partner?
Adopt a Loyal Friend & Protector
Give a Kitty a new place to Call Home!
A Cheesy Smile and a wonderful companion!

Central Oregon Animal Friends is a Madras, Oregon based 501c(3) nonprofit established in October 2012. This organization was born of a desire to create a better life for the animals of Central Oregon and to do our part to help put an end to pet overpopulation in our area. Upon our formation we hit the ground running to help the Jefferson County Kennels with much needed improvements and supplies. It has been hard work but we love being rewarded by the faces of the 4 footed residents! In November of 2012 COAF was awarded the contract to operate Jefferson County Kennels and as an organization, we then took on a new role in our community. With this change came a new name,

Three Rivers Humane Society reflecting the three rivers of Jefferson County; the Deschutes, the Metolius, and the Crooked Rivers. Along with the care of the animals our goals for the organization include healthy financial fitness, building strong community relationships, and facilitating a low cost spay/neuter program for Jefferson and now Wasco County residents.

On January 1st, 2018 Central Oregon Animal Friends merged with Home At Last Animal Friends. This merger was brought about through communication between both boards of the respective humane societies. Board of Directors of both organizations voted unanimously for the merger, with the unified decision that a merger of the two entities best met the needs of shelter animals and the communities they serve. The Home At Last Board of Directors will now take on the role of fundraising and would like to thank the community for their past and continuing support.

Central Oregon Animal Friends is committed to promoting healthy, safe and lifelong relationships between people and their pets through sustainable programs of education, adoption and spay/neutering. We will endeavor to fight for the abused and abandoned, and foster a community where no companion animal will be killed because it is homeless.
Our Vision
Our vision for a successful progressive humane animal program is to foster a community of reciprocity with veterinarians, county animal control agencies, pet owners, and potential adopters, with a common commitment to:

Come on out to the sunny high desert and meet the animals of TRHS!

See all our Adoptable Animals

Check out our adoptable animals, just click the button!

HALHS is Located in the beautiful Columbia River Gorge, take a drive and meet your new best friend!

Paul has been an educator for 38 years and counting. He has a passion for community service through giving back to the community he serves, both human and animal. As a Kiss no an and Key Club advisor, his club was awarded the Compassionate Community Service Award for the 2013. As President of Central Oregon Animal Friends, Paul understands the needs of Three Rivers Humane Society’s in caring for the countless homeless pets in Jefferson County. Having rescue dogs and cats of his own gives him the drive and perspective to support what the current director’s vision is for the health and welfare of homeless and future adopted dogs.

Simply put, I have been an animal lover since birth. Growing up, much to my parents objection, I would bring home hurt or stray reptiles, birds, cats and dogs. Finally I got a cat and soon after, my first dog. Haven’t let up yet, and most likely never will. I Found the few years volunteering at a shelter to be one of most rewarding and emotional experiences of my life. I hope to continue to be a member or employee of an organization that promotes responsible animal care for a long time to come.

Sheila recently retired as Library Director after 40 years at The Dalles-Wasco County Library. She volunteered for two other animal shelters previously fostering 87 dogs over a 12 year period, serving as a board member, and fundraising. She plans to help Three Rivers Humane Society and the new building project through grant writing, fundraising, and volunteering. 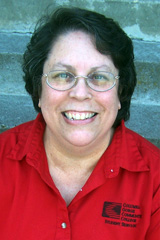 I am the Executive Assistant to the Vice President of instructional Services at Columbia Gorge Community College, where I’ve worked for 25 years.
I first joined the board of Home at Last Animal Shelter because I wanted to help animals in need and be their voice in the community.
I am very happy to return to that work with the board of Central Oregon Animal Friends. 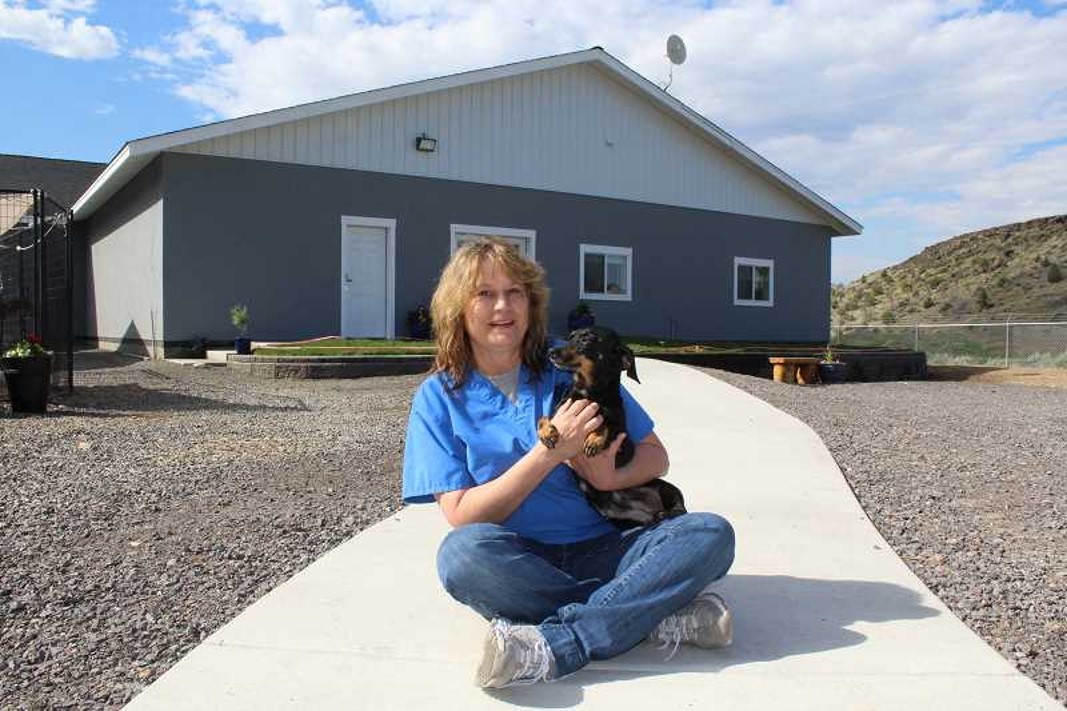 Stephen Drynan, Chief Executive Officer and Jerilee Drynan, Executive Director bring a combined 26 years’ experience in animal care management. Their Accomplishments have included the successful restructure of Humane Society of the Ochocos in Prineville, Oregon and Home at Last Humane Society in The Dalles, Oregon. In 2012 they moved to Madras, Oregon and Co-founded their current nonprofit, Central Oregon Animal Friends. Working with the current shelter and Jefferson County administrators, they were awarded the contract to operate the Jefferson County Animal Shelter thus becoming Three Rivers Humane Society. In 2018 they completed a successful merger with an in trouble Home at Last Humane Society. Included in their prior nonprofit experience, Stephen and Jerilee co-founded The Early Learning Center, a Salem nonprofit child care center and model classroom for the North Salem High school Humane Development class. Jerilee is also the co-founder of the Alaska Humane Society in 1978 where she started the areas first spay/neuter certificate program and was instrumental in having the decompression chambers outlawed for use in euthanasia as it was inhumane.
Stephen brings over 30 years of retail, operational, and financial experience where his management background includes the retail, wholesale, and transportation industries. Coming to the nonprofit sector from the position of Terminal/Division manager for one of the largest food grade transport companies, his diverse management experience has served him well. Jerilee worked for 30 years of early childhood education experience which included the Head Start program as a teacher and Site Director and management of two other child care centers. Jerilee was a longtime volunteer for Salem Friends of Felines and over the years Stephen and Jerilee have also fostered over 500 kittens and cats. Stephen and Jerilee have always cultivated a broad open door policy where community members and law enforcement officials find them to be approachable and responsive.
Central Oregon Animal Friends Animal Care Staff 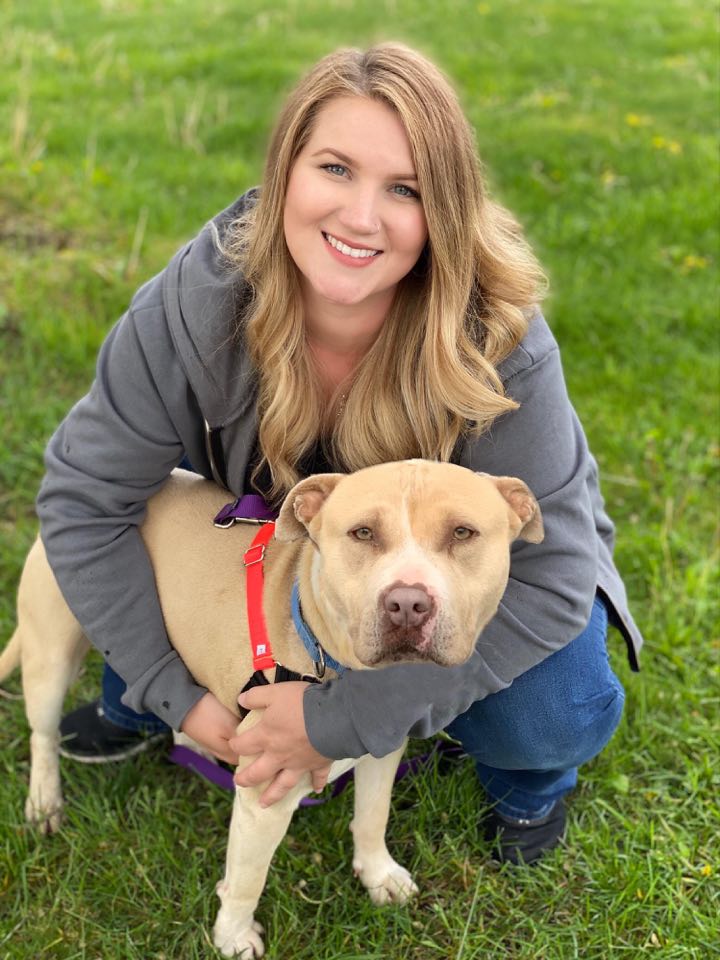